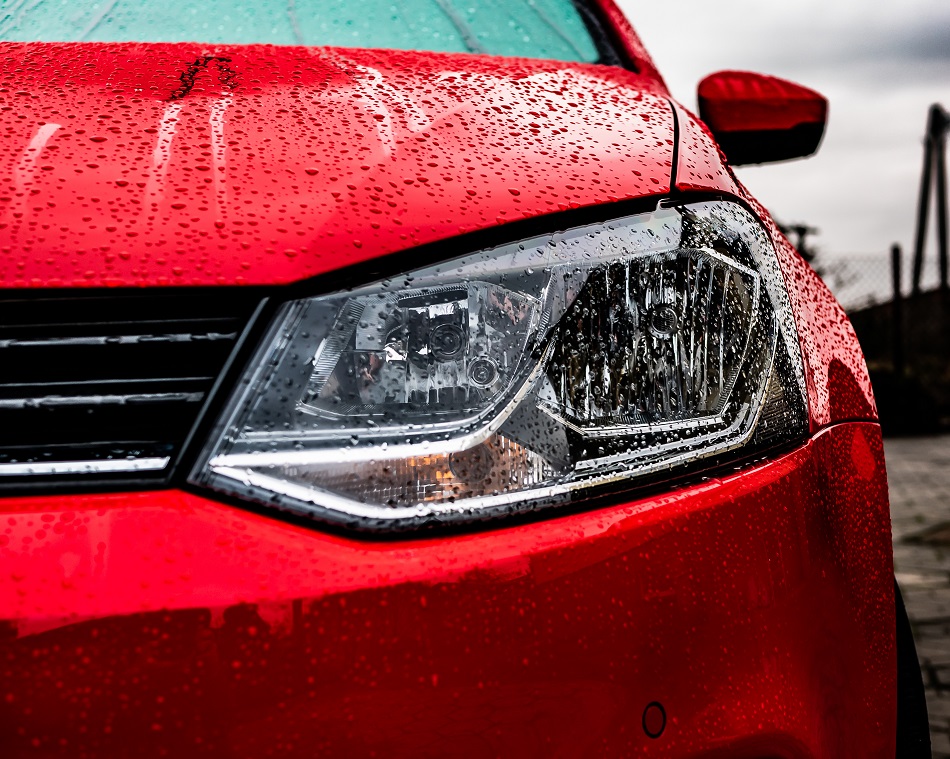 Volkswagen, also known as VW has expanded its inventory, selling sedans, compact cars, wagons, SUVs, convertibles, and more. People in Jacksonville, FL know VW as a premium-quality, affordable car that is reliable and fun to drive. However, Euro Spec Inc. knows, all cars eventually need to come in for repairs. Whether your Volkswagen needs transmission repair, brake repair, Auto Repair, Engine Repair, or something else, you can come to Euro Spec Inc. in US. Some of Volkswagen's current models include:

Give us a call at 904-448-9886 if your Passat needs maintenance. The Volkswagen Passat is a family car designed and produced by Volkswagen, a German automaker. It was first released in 1973 and is still available today. It has eight design variations and has three layout classifications – front-wheel drive, front-engine, or four-wheel-drive. We are very familiar with Passats and can perform comprehensive services on them, including Auto Repair, and Engine Repair.

Known as a sophisticated compact car, the Volkswagen Jetta is known for its smooth ride and its easy-to-use infotainment system. Euro Spec Inc. provides service for many VW Jettas.

This compact crossover vehicle offers a comfortable and stylish ride, perfect for those individuals on the go in Jacksonville, FL. Today's Volkswagen Tiguans come equipped with a digital cockpit that includes a pedestrian monitoring system and a driver assistance system. If you are in the 32256 area, you can bring your Tiguan to Euro Spec Inc..

A luxury crossover SUV. The Volkswagen Touareg comes equipped with several innovative safety features. The Automatic Post-Collision Braking System assures drivers that the vehicle goes at a full stop, reducing the chance of additional mishaps. The Electronic Stability Control (ESC) system gives drivers in Jacksonville the peace of mind that they have complete control, even during long drives.

A Brief History of Volkswagen

The word "Volkswagen" means "The People's Car" in German. Made with the customer in mind, it's no surprise that so many Jacksonville, FL, Mandarin, FL, Nocatee, FL, Ponte Vedra Beach, FL, and St. John's, FL residents drive a Volkswagen. Volkswagen was founded in 1937 by the German Labor Front in Berlin. After World War II, Volkswagen became an important element of West German regeneration. Volkswagens were first sold in America in 1949, but only two units were sold that year. Volkswagen of America was formed in April 1955 to standardize sales and service in the United States. Production of the popular Type 1 Volkswagen Beetle increased dramatically over the years, the total reaching one million in 1955. In the 1960's, Volkswagen became popular in America, as the beach and dune buggy Volkswagen Beetle surged in popularity. The Beetle was also largely popularized after its appearance in The Beatles' Abbey Road album cover. In 1972, Volkswagen held the world production record for the most-produced, single make of car in history. After the Beetle, the Volkswagen Golf became the next popular car by Volkswagen. The Volkswagen GTI was voted the Car of the Year in 1985 by Motor Trend, and the third-generation Golf was the European Car of the Year in 1990.

Your Trusted Shop for Volkswagen Repair

When the time comes to bring your Volkswagen in for repairs, you can bring your car to Euro Spec Inc. in Jacksonville. We take a dignified and sensitive approach to auto repair, treating each and every customer with respect. We are very transparent about the services we think your vehicle needs and will never recommend any service that isn't absolutely necessary. If you are in Jacksonville or surrounding areas, don't hesitate to bring your Volkswagen to Euro Spec Inc. today! Reasons You Should Do Business With Us: